An original Wormax.io game is now available on your device. A fan of online multiplayer snake games and arcades? We bet you’ll love it!

Choose your worm, eat shiny dots, grow and battle other slithers on the arena!

The description of Wormax.io App

Play Wormax.io online against other people worldwide in multiplayer mode or against the computer in the sandbox mode! Invite friends to slither together. Upgrade your worm and compete with other players in the rating. Use active skills and game boosts!

Simple mechanics
In the mobile version of Womax.io you control a snake. The goal of the game is to eat dots, make your snake grow and gain the largest mass. That’s how you take first place and become the champion on the server.
Try not to bump into other snakes!

Grand online multiplayer
Play online with hundreds of other people from all over the world & friends!

Training mode
Wanna try the controls first? Then play against the computer and train your snake skills.

Use active skills
Gain your first 100 points in Wormax.io, which will unlock the instant stop skill. Upon gaining 500 points, you will get a temporary option of crossing other worms without being afraid of running into any of them. Stay alert as the cooldown of the snake skills takes some time.

Boost it!
Use various boosts that increase the worm’s mass, grow & get more food, provide acceleration without losing points or make the worm’s mass toxic and dangerous for your snake rivals.

Compete with other players
Practice your snake game skills! Grow bigger. Build up your account rating and receive essence for passing to another League.

Feel free to play
The game provides a few modes, among those worm control with an accelerometer.

Welcome to the warzone of worms!

We Added the tutorial in the download button that can help you to understand how you get the APK file for the Wormax.io app. For the latest version request or any support, comments down below. 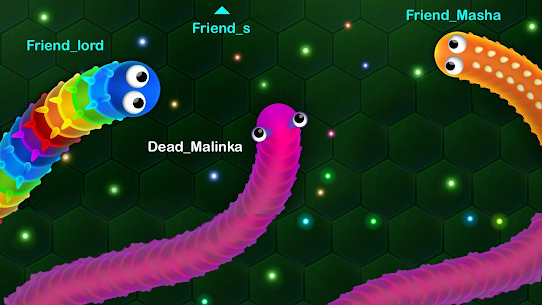 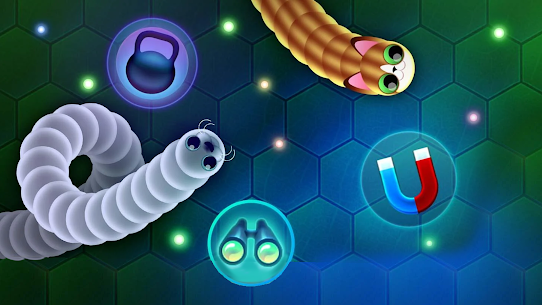 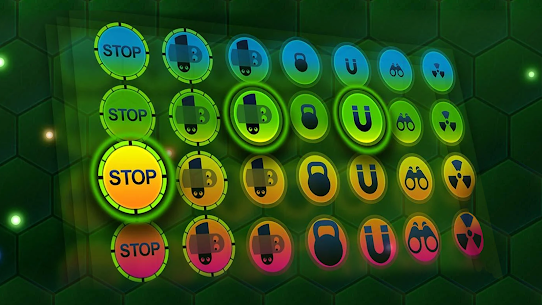 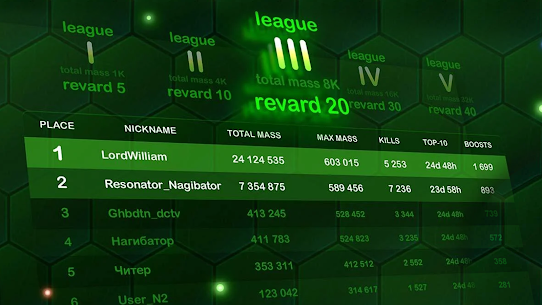 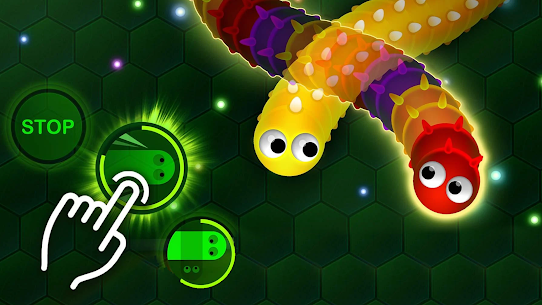 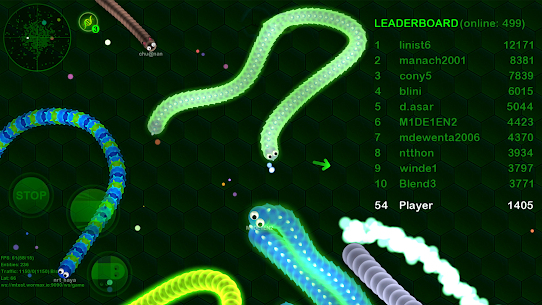 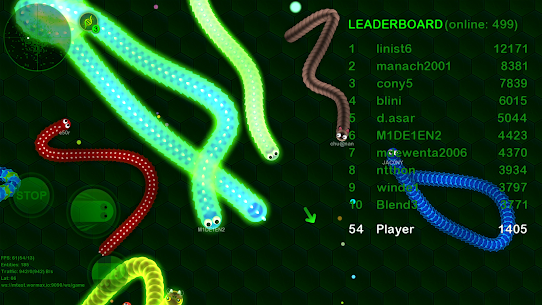 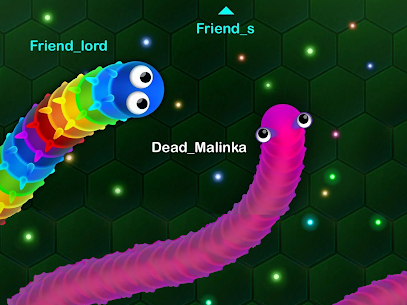 How to install Wormax.io APK?